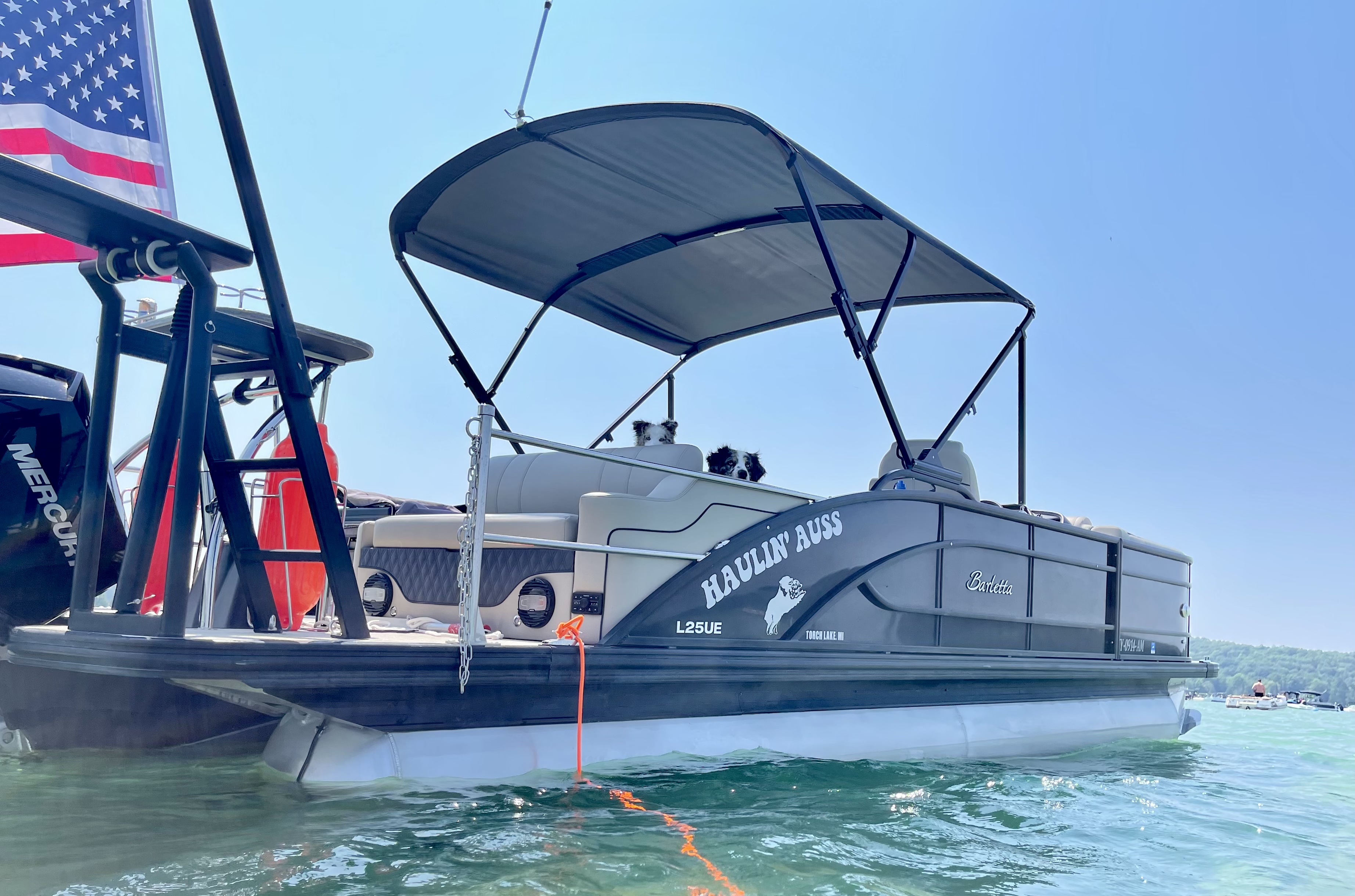 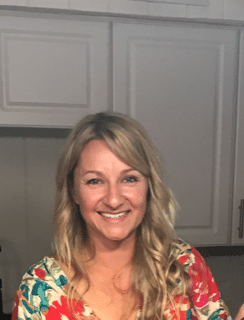 4 Steps to Name Your Boat (Knot Your Average List)

When you own a boat, there are a ton of things to consider before hitting the water.  You must make sure that you have all the safety gear you need on board and that you’re in compliance with local and state laws.

You must know things like if there’s a speed limit on your body of water and which boat has the right of way in a crossing situation.  Once you’ve got the important stuff like safety and how to drive a boat nailed down, you can start to think about the fun stuff.

What type of snacks to bring on your outing, boating accessories, the best boat shoes, the list goes on with items that will make your boating experience that much better.  One of the more fun things to pick out early on in your boat ownership experience is a name for your vessel.

No matter the size of your boat, you can get creative with the name and stand out amongst fellow boaters.  I’ve got a quick list of brainstorming techniques to help you find the right formula for naming your boat.

For decades, nomenclature in the marine sector, specifically for large ships, has incorporated the meaning behind the vessel.  Ship prefixes indicate the propulsion method or the type of ship it is.

For example, one of the more popular prefixes that most people recognize when it comes to boats is SS.  This prefix is used to indicate that the vessel is a steamship and uses steam as its propulsion method.

There is a long list of ship prefixes just like this that are intended to communicate the meaning behind the ship.  That said, when it comes to recreational boats, these prefixes are rarely used and when they are, it’s meant as a fun take on an official ship name.

For example, there’s a boat on my lake named the SS Minnow.  The boat is clearly not steam-powered but because it’s a small and mighty vessel, the irony in the name gives the boat character and brings laughter to others boating nearby.

Just as large ships are named with meaning, you can do the same type of thing for a recreational boat.  Bringing meaning into the name of your boat creates a sense of ownership and pride that you won’t get from a generic name.

Think about the things in your life that mean the most.  Maybe it’s a pet, a career, or a relationship with a loved one, the list is endless.  Once you’ve got the backstory down, it’s time to get creative.

Most recreational boats that I’ve encountered on the water as a life-long boater have a clever name that derived from a play on words.  For example, one of the boats in our family was named Sum-R-Fun.

This name was a play on the fun we have on our boat in the summertime and the fact that some people are fun, like my family members who enjoy the water.  Obviously summer isn’t spelled right in the name, but that’s the clever part.

The words in the name don’t necessarily have to be the correct spelling used for that context.  For instance, the words knot, nauti, daze, shore, and many others are used in different ways than the word is originally meant for.

When you mix the meaning you want to incorporate plus a play on words, that’s when the creative ideas come to the surface.  Next, think about your lifestyle and how it can be incorporated when coming up with a name.

3. Tie in Your Lifestyle

No matter what type of recreational boat you have, you can add a little spice by mixing in your lifestyle.  For instance, are you a die-hard fisherman?  Do you have a career in a stand-out field?

Whatever your thing is, you can tie it into the name of your boat.  For example, a doctor might name their boat Vitamin Sea.  It’s a play on words, ties in medical verbiage, and has meaning behind it.

For those who love to fish you can go with something like The Codfather or Reel Love.  Playing off of your life experiences will give you a plethora of unique naming options that are special to you.

Another aspect that you might be able to use is your name as part of the title.  For example, if you’re a captain named Tom, you might go with something like Tom’s Cruise.  There are lots of fun examples if you’ve got a simple name that ironically lines up with a nautical theme.

More times than not, the name of a boat ties into the lifestyle of the captain or the family as a whole.  This nomenclature breathes life into the vessel and showcases your cleverness and sense of humor. 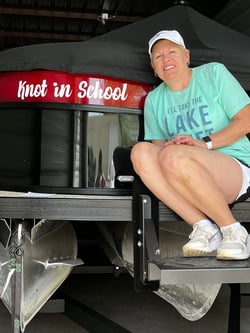 To pull off a clever name that plays on words and incorporates meaning, you will want to keep it simple.  A few words maximum is the way to go to keep it light and easy to understand.  More than that and those trying to get a glimpse at the name won’t get the gist quite as well.

Cruising past a boat, I’ve got limited time to read the name.  That’s why keeping it short and simple is most effective.  Friends of mine collectively purchased a boat together in their 20s.  It was an older, affordable vessel that had a ton of character just by the way it looked.

All three men who threw in for the boat were all around the age of 25.  Because of that, they named it the Quarter Life Crisis.  This name was a clever play on the typical “mid-life crisis” that people over the age of 50 might endure.

The name is short and easy to read and rings a bell for anyone who’s heard of the dreaded mid-life crisis.  Keeping it simple like this will help get your point across and let onlookers take in your cleverness easily.

It’s All in the Name

If you’re struggling to name your new boat, run through the steps above and jot down every word that comes to mind.  I guarantee you’ll land on a great name that brings you joy and laughter.

The potential for creativity is endless when naming a boat.  Whether you’re choosing to go the funny route or the more serious and meaningful route, you can get clever using all kinds of nautical terms.

Keep in mind that the name should represent you and give your boat character.  This is all part of the fun no matter what type of boat you own.  My husband and I are still working on an official name for the Barletta, so if you’ve got any suggestions, drop them in the comments.